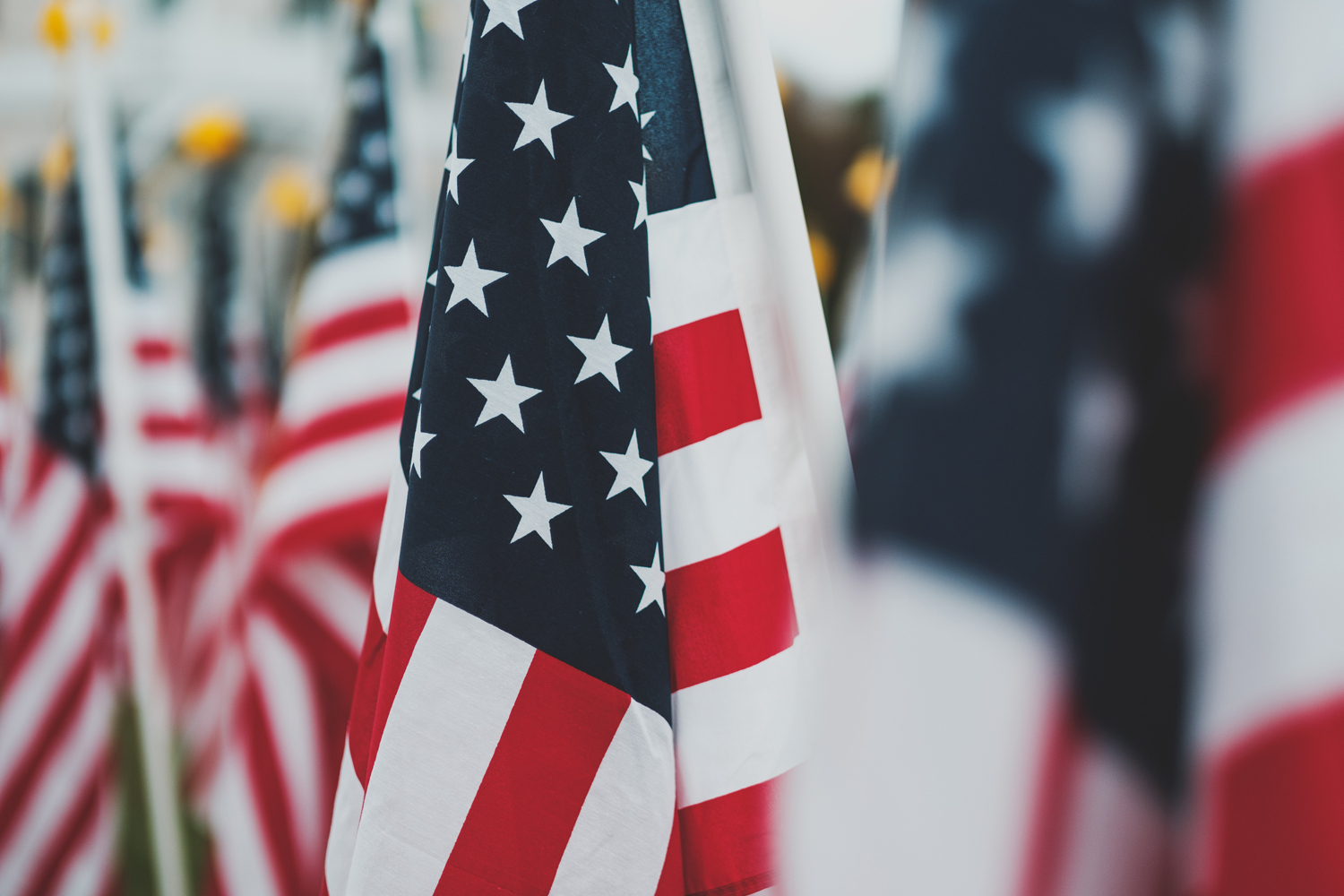 We are very concerned about a piece of legislation that the New York State Legislature is considering. The so-called For-Profit Accountability Act would restrict Student Veterans’ ability to freely use their earned benefits as they choose. Not only does this proposed piece of legislation likely violate the Supremacy Clause of the United States Constitution, it postures Veterans as naïve and broken students, and treats Veterans benefits as if they were subsidy handouts. Our firm stance is that Veterans should be entrusted to utilize the money they have earned serving our country in the way they believe is best for themselves and their country. Furthermore, this legislation would disproportionately harm students of color and those from lower income households. Many of the schools that this bill would target offer scholarships and other support to the students that need it most; this legislation would hurt the very students it aims to help. Harming schools that serve the underserved and taking away the ability for Veterans to use the benefits they have earned is not the type of legislation that we believe is best for America or New York.

Read the White Paper on the issue!

Protecting Our Veterans: The Camp Lejeune Justice Act of 2021