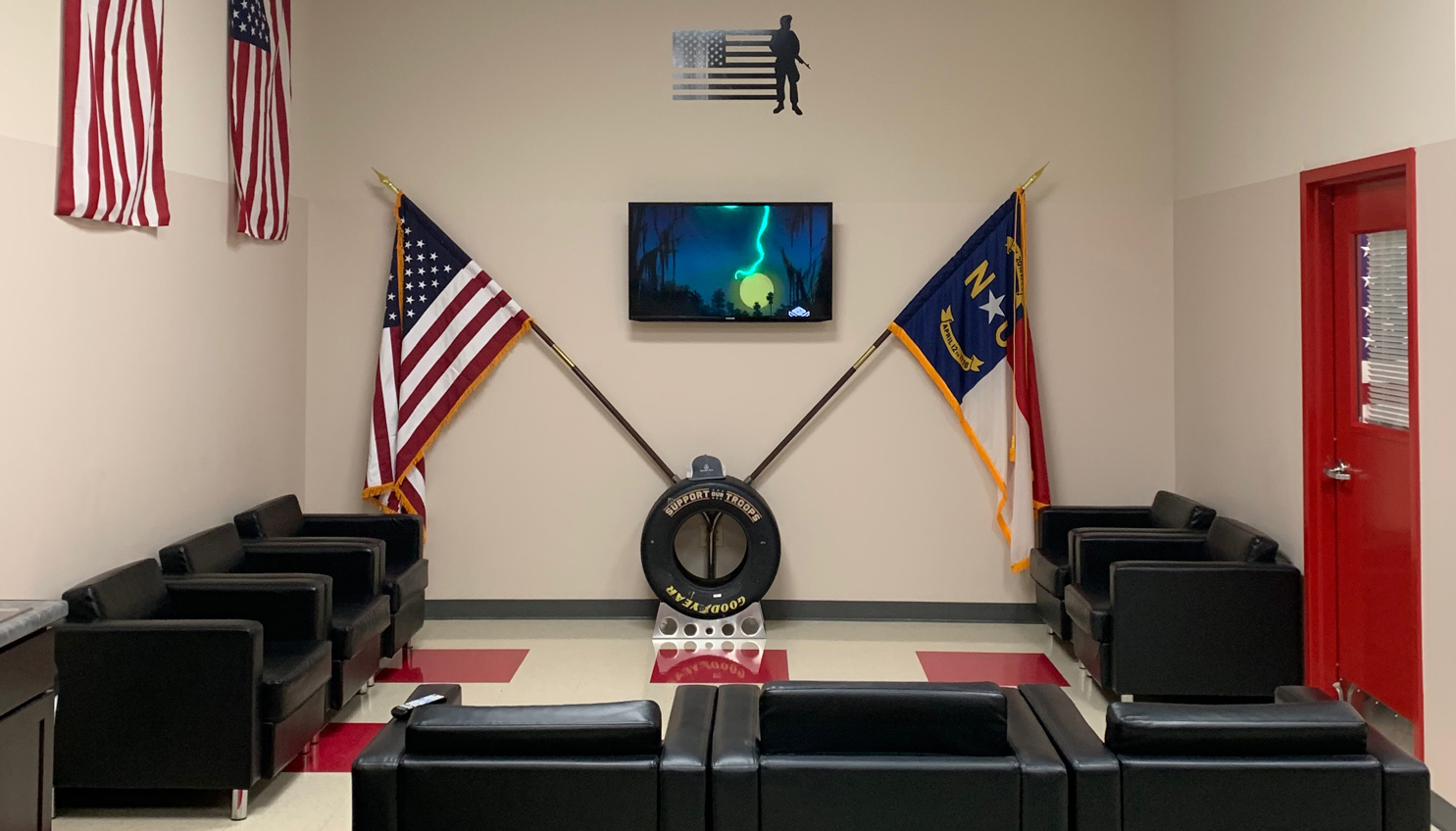 Today, a bipartisan supported bill was introduced in Congress. H.R. 1812 or The Vet Center Eligibility Expansion Act is a vital piece of legislation that will expand the eligibility to receive psychiatric services at local Vet Centers to members of the National Guard. We fully support this important piece of legislation. We believe that the men and women who proudly serve domestically in times of crisis have earned every amount of resources and care we can offer, which is why we are calling on the rest of congress to support Ranking Member Congressman Roe of the House Committee on Veterans Affairs and Congressman Levin as they fight for those who have given so much for us.

Veterans Are Not Getting the full Picture: VA and ED Need to Share Data