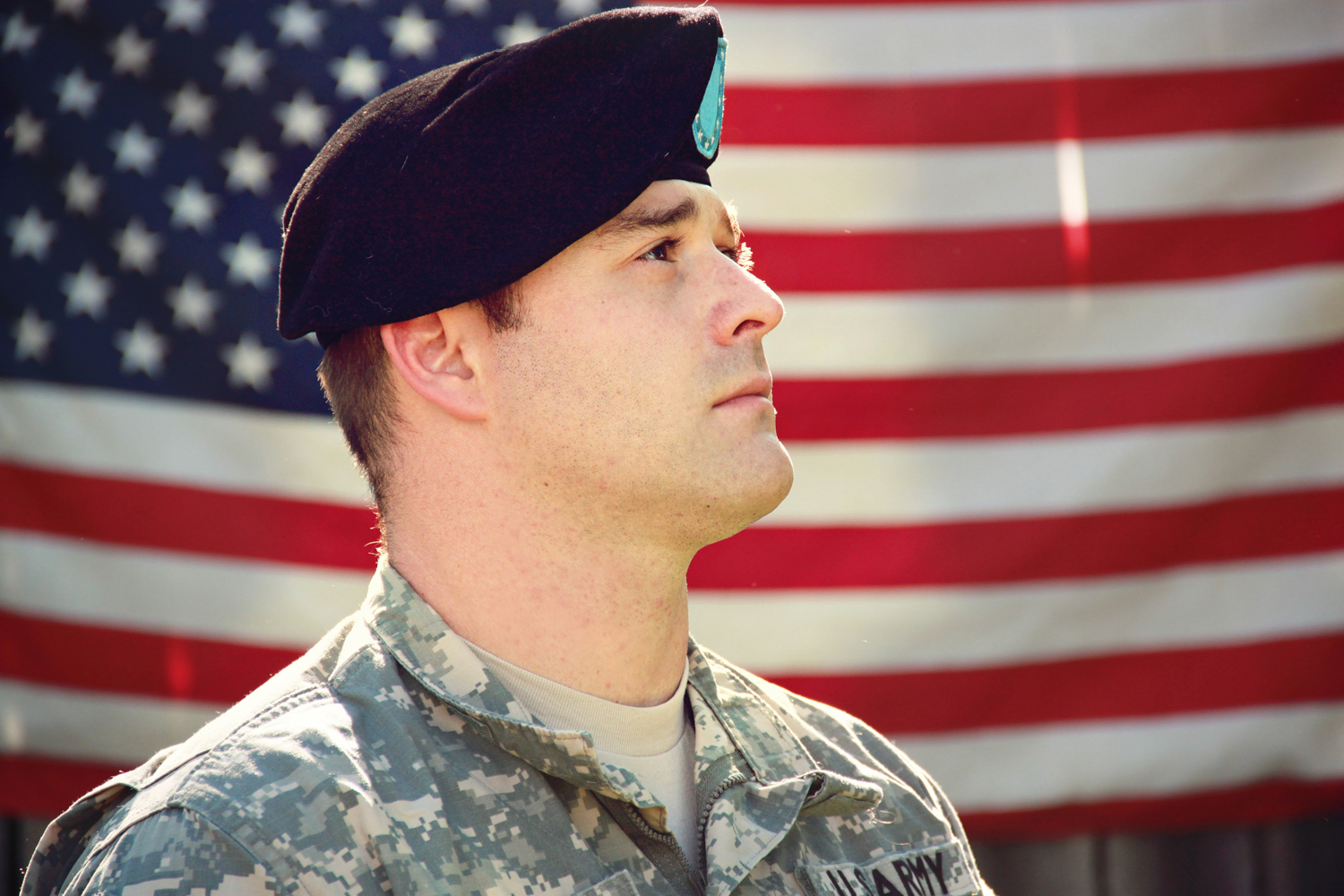 A few months ago Gabby and Mike told us how important the G.I. Bill was to their family. Mike described how he didn’t come from a family with money and that without the ability to transfer the G.I. Bill to his daughters he would not have been able to send them to college. Since then, we have been fighting to change the Department of Defense’s new policy that would limit the ability of Servicemembers to transfer this earned benefit to their family. We are proud to announce that Senators Richard Blumenthal (D-CT), Sherrod Brown (D-OH), and Jon Tester (D-MT) heard our concerns and have introduced the G.I. Bill Transferability Entitlement Act (TEA Act). In the Senators’ press release they quote our Legislative Director Daniel Elkins, “The men and women that protect our way of life often do not come from generational wealth, and they have earned the right to pass on what they have earned to their family.”

We call on the rest of the Senate and Congress to follow the bold leadership of the Senators and pass the TEA Act and protect the benefits that our Heroes have earned.

Read our Letter of Support

Huge Win for the National Guard