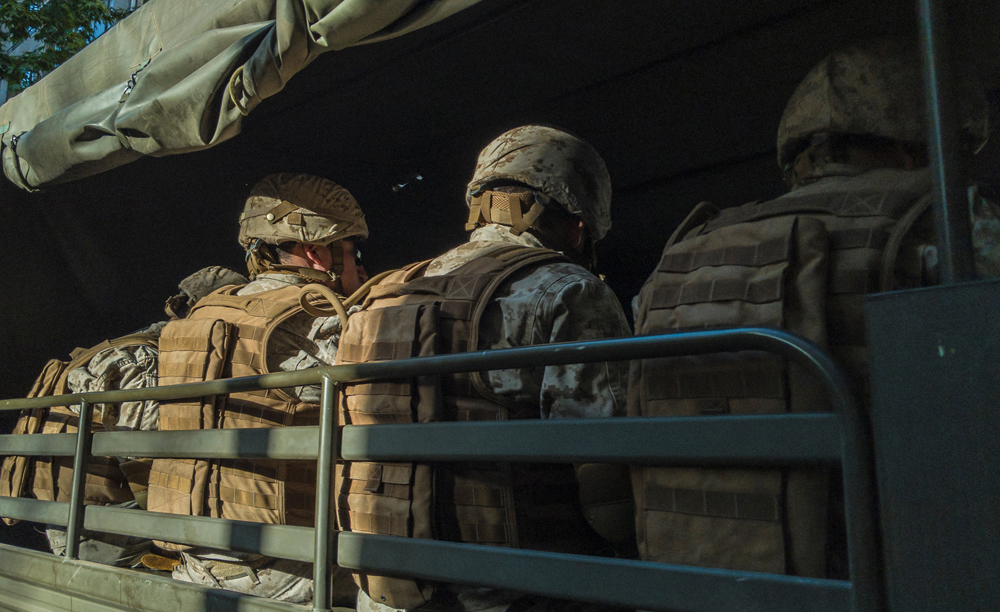 We are proud to give our enthusiastic support to the bipartisan and bicameral Guard and Reserve GI Bill Parity Act of 2020. For years, members of the National Guards have been disadvantaged and overlooked in the accumulation of their Post-9/11 GI Bill benefits and their Transfer of Education Benefits while performing the same or similar service as their Active Duty and Reserve Component counterparts. Before October 2016, Army Human Resource Command (AHRC) interpreted Title 38 U.S.C. § 3301(1)(B) to include only mobilization, contingency, Active Duty Operation Support for Army Component, and Contingency Operations for Active Duty Operation Support for Army Component as qualifying service for Post-9/11 GI Bill Benefits (PGIB) and Transfer of Education Benefits (TEB). This interpretation failed to report qualifying service of members of the National Guard and Reserve Components for PGIB and TEB eligibility.

AHRC expanded their interpretation of title 10 USC §12301(d) to include Reservists who conduct Active Duty Training, Active Duty Special Work, and Active Duty Operational Support-Reserve Component performed as qualifying service for PGIB and TEB eligibility. However, members of the National Guard were not included within the scope of this interpretation, and they have remained disadvantaged and overlooked.

The Guard and Reserve GI Bill Parity Act of 2020 will ensure the men and women of the National Guard are able to earn the same level of benefits as their Reserve and Active Duty counterparts that they serve alongside. A Huge Thanks to Senator Tester, Senator Blackburn, Rep. Levin, Rep. Palazzo, and Rep Ryan for their service and advocacy for our nation’s servicemembers and veterans, and we call upon every member on Capitol Hill to pass this bill without delay!

Read our Letter of Support to the House!

Read our Letter of Support to the Senate!

The Importance of the Camp Lejeune Justice Act of 2021

CARE For Reservists Act Introduced in the House