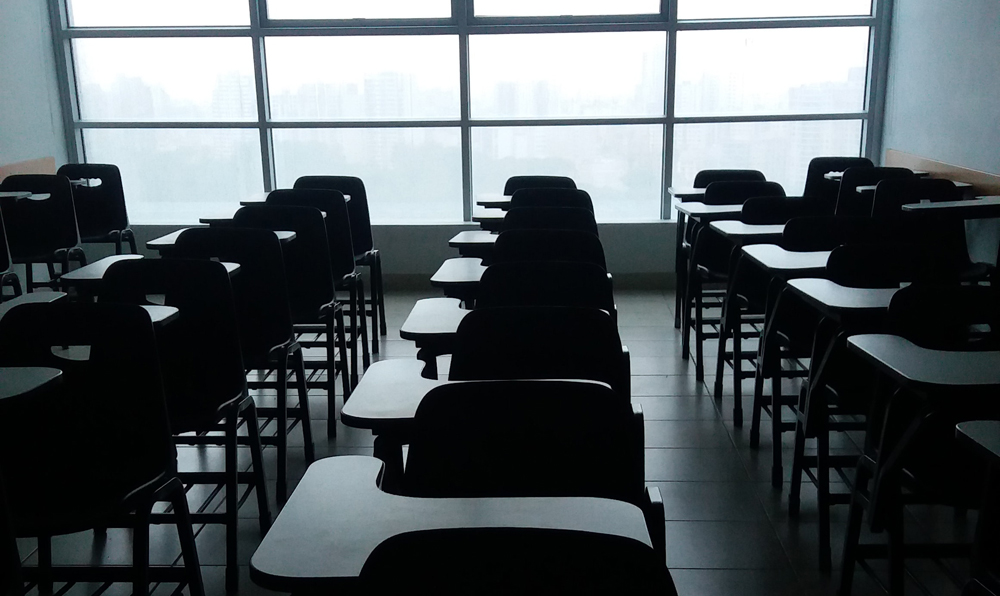 President Trump, we urge you to look into this issue and make sure Veterans are given the benefits they were promised.

We are proud to join with AMVETS, The Retired Enlisted Association and Centurion Military Alliance in calling upon Secretary Wilkie to halt the Department of Veteran Affairs (VA) decision to sanction certain schools on May 9th. This sanction would restrict all access to military education benefits for Student Veterans who intend to enroll. To ban new students from using their VA or Department of Defense (DoD) educational benefits they have earned during a global epidemic could potentially be catastrophic. Not only would these sanctions impact new students but it could also hurt Servicemembers who are currently pursuing their degrees but had to dis-enroll because they have been called to serve on the front lines to combat COVID-19.

Join us by telling your representative that Veterans’ benefits must be protected now more than ever!

On Friday May 1st We submitted a letter to Secretary Wilkie explaining our concerns with actions that the Department of Veterans Affairs (VA) were intending to take. At that time we were joined by The Retired Enlisted Association and Centurion Military Alliance. Today we are proud to announce that the incredible organization AMVETS have also decided to officially sign on to our joint letter to the Secretary.

It gets better! Our coalition of Veteran representing organizations are not alone on the Capitol as Representatives Paul Gosar and Andy Biggs are also calling on the VA for answers.

We whole heartily agree with Rep. Andy Biggs when he says that, “It is profoundly inappropriate for the VA to publicly admonish a university based on contested allegations…”

We also thank Rep. Paul Gosar for his support in explaining to Secretary Wilkie that, “…your Department’s application of the law runs counter to every other Secretary of Veterans’ Affairs, including those who served under President Obama.”

We’d also like to thank Chairman Jerry Moran and Senators Thom Tillis and Mike Rounds for their support.

Testifying Before Congress: Every Day in Uniform Counts