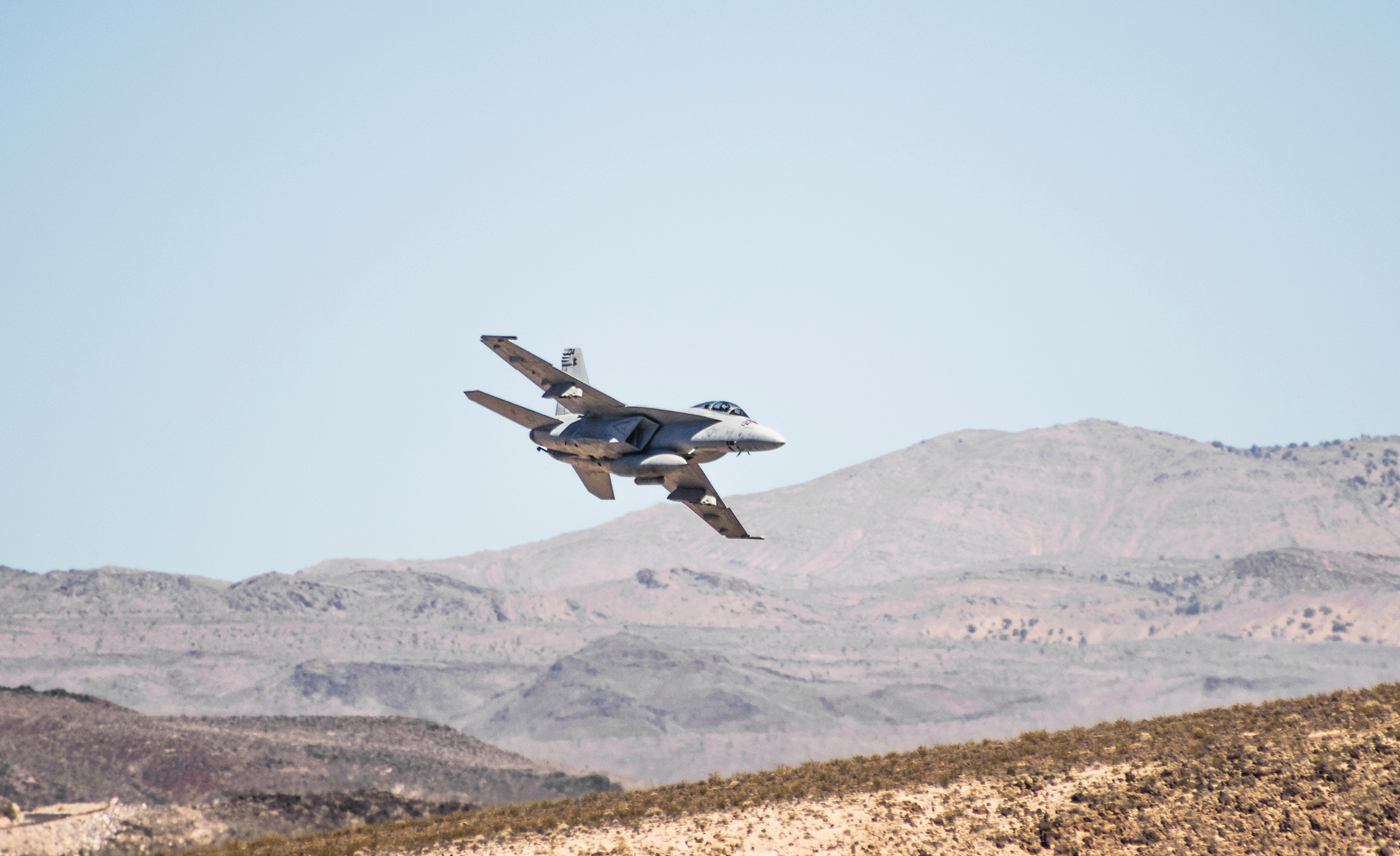 Unbelievably, The men and women of the Air National Guard can not utilize Federal Tuition Assistance even while their brothers-and-sisters-in-arms in the Army National Guard and the Air Force Reserve can!  This disparity in benefits needs to change now!

In order to be eligible for promotion to E-8 or E-9 in the Air National Guard, Servicemembers must attain at least an Associates degree. Currently, the Air National Guard does not budget accordingly to provide Federal Tuition Assistance (TA) to its members, forcing many enlisted Servicemembers to take out private loans or use their GI Bill to qualify for promotion to the most senior ranks.

Veterans Should Be Able to Choose How They Use Their Benefits