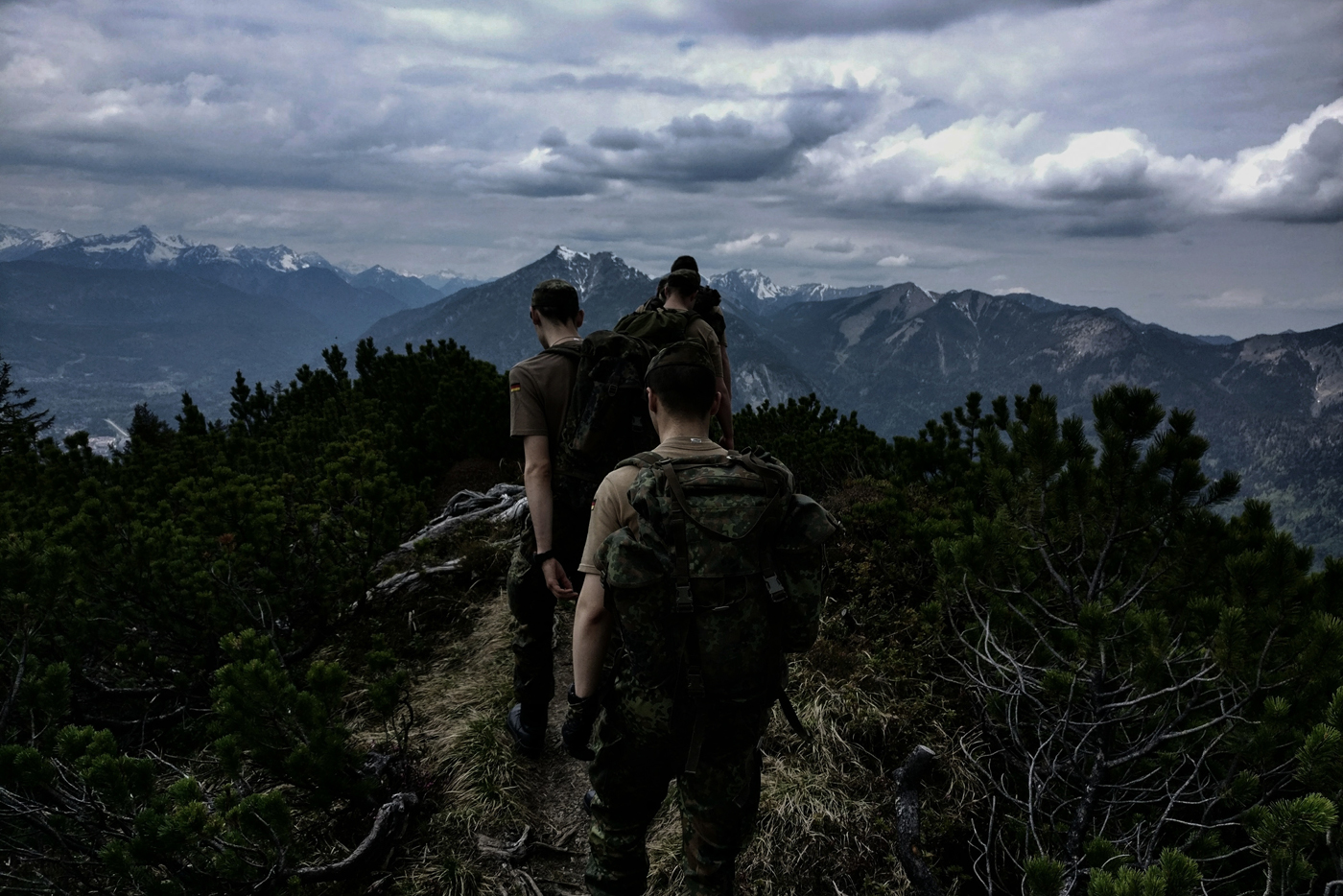 With the advent of the National Guard 4.0 initiative, Guardsmen are training and deploying at higher rates than ever before. However, are Guardsmen being fairly recognized for their service?

So, what happens when a Servicemember from the National Guard and a Servicemember from the Army Reserves both follow orders to attend the same active duty training school? While at the same school and receiving the same training the Reservist will accrue time towards their Post-9/11 GI Bill benefits, Transfer of Education Benefits, eligibility for full military funeral benefits, and Federal job placements. The National Guardsman, however, will accrue nothing.

This grey area can be difficult to parse out, and is causing Guardsmen to be overlooked and undervalued. We are working with Congress to champion the rights of the National Guard by addressing the vague language of United States Code that allows the Federal Government to overlook the service and sacrifice of its citizen soldiers.

Read our recommendation to Congress!

Student Veterans Will Be The Collateral Damage

The Tides Rise for Non-Traditional Students