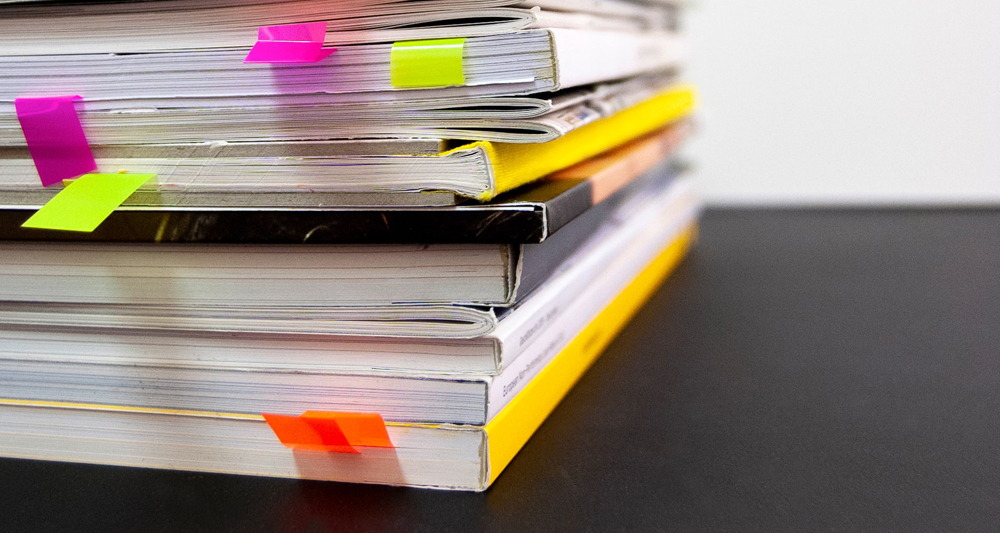 The most recent report from the Congressional Research Service (CRS), The 90/10 Rule under HEA Title IV: Background and Issue, aims to lay out the various arguments surrounding the 90/10 Rule. We recently released research on policy proposals to amend the 90/10 Rule, the impact these amendments might have on military and Veteran students, while comparing the student outcomes of the proprietary institutions estimated to fall out of compliance with the student outcomes at less-selective public institutions.

One of the possible policy proposals we researched has now become law, as noted by this CRS Report. This recent CRS report does not note particular findings from our research, which we think helpful to highlight.

Our research estimated how many Veteran and military students will be impacted by the changes to the 90/10 Rule in the American Rescue Plan of 2021. The current language for the 90/10 Rule reads that all ”federal funds that are disbursed or delivered to or on behalf of a student to be used to attend such institution” or collectively “federal education assistance funds” shall be included in the rule. It remains to be seen if there will further clarification to the language before implementation, but it is safe to assume veterans’ GI Bill Benefits and Servicemembers’ Tuition Assistance will now be counted alongside Title IV aid and other sources of federal aid.

You can read our full study, Collateral Damage, here.

We have also published and compiled all our data for easy review here.

Student Veterans Will Be The Collateral Damage

Support for The CARE for Reservists Act of 2019