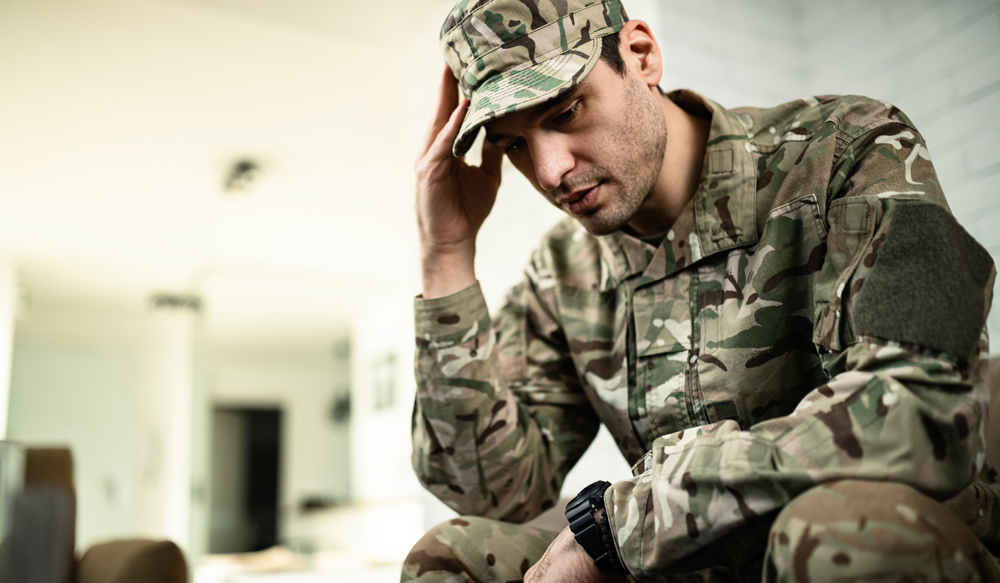 Nearly 100,000 Veterans, Servicemembers, and their families could potentially lose the benefits they’ve sacrificed so much to earn. Our newly released peer-reviewed study shows that a change to a decades old regulation could have far-reaching unintended consequences.

Review the data for yourself HERE!

Under the current 90/10 rule, for-profit institutions of higher education may not earn more than 90% of their revenue from student aid programs operated by the U.S. Department of Education to remain eligible for such programs. The rationale for such a rule has been that a worthwhile institution will be able to attract other sources of revenue and that institutions with programs of poor quality and weak student outcomes will be weeded-out.

Currently, military benefits provided by the GI Bill and the Department of Defense Tuition Assistance program are treated differently than the U.S. Department of Education’s grant and loan programs, in that they are not counted towards the federal revenue limit. Instead, they are recognized as being benefits that have been earned through service, rather than entitlement, and thus are treated as a student’s own funds. However, there are those who are calling for the rule to be reformed to include military benefits. This group argues that this exception is a “loophole” that puts military personnel at risk for attending unprincipled institutions that prey on their benefits and provide weak student outcomes. Furthermore, many of these advocates are pushing for a 85/15 standard, further lessening an institution’s revenue limit on federal sources.

While the Veterans Education Project supports regulation that promotes quality higher educational programs, we do not support a measure that would modify the nature of Veterans’ education benefits under the current 90/10 rule by identifying their earned benefits as federal contributions. Additionally, much of the debate regarding the 90/10 rule has been focused on whether the law should be strengthened to ensure effectiveness – not whether the rule has been effective in the first place in ensuring quality education. In its first commissioned research study in collaboration with Jason Delisle, a visiting fellow with American Enterprise Institute, VEP has commissioned the only study by a Veterans’ organization observing the impacts of the so-called “90/10 rule” and measuring the effects that a change would have on Student Veterans and the institutions that serve them.

The results of the study casts serious doubt on how effective the “90/10 rule” is at protecting Student Veterans from attending poorly performing schools. The study also confirms that modifying the current 90/10 rule could potentially impact some 299,000 students and possibly restrict tens of thousands of Military Students from using their benefits that they have earned and forcing these students to attend worse performing schools instead. With major advancements in the availability of data on student outcomes within the past decade, information on student earnings, how quickly they pay down their student loans, and whether they graduate is now readily available. Therefore, policies meant to protect Veterans andMilitary Students should be based on metrics, not blunt measures that are entirely concerned with revenue.

The Veterans Education Project is calling on lawmakers to consider the facts and statistics surrounding the potential negative impacts that any changes to the “90/10 Rule” might have. VEP believes that protecting Student Veterans and their benefits includes not having them forcibly blocked from using those benefits or being barred from attending the schools they choose.

Review the data for yourself HERE!

Our New Study: How Instructional Spending Policy Can Hurt The People it Aims to Protect