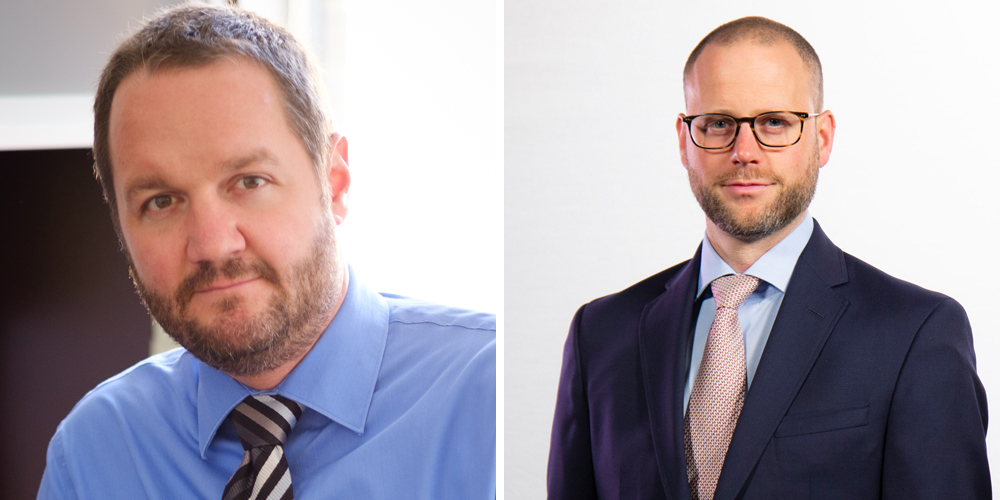 Last week, we released a study highlighting the impacts of changing the 90/10 rule. Among other findings, the study revealed that the proposed changes to 90/10 could have far-reaching unintended consequences that greatly impact military students.

Today, we’re hosting a webinar with Paul Fain, the former editor of Inside Higher Ed, and AEI Fellow Jason Delisle regarding his research on modifying the 90/10 rule to include Veterans and Military Students. There will be an interview about this research, followed by a Q&A session.

You can now watch the full webinar discussion and Q&A HERE!

Topic: Collateral Damage
Description: The Veterans Education Project in collaboration with Jason Delisle (Visiting Fellow at AEI) have released research that studies the impact of the “90/10 Rule” and any potential changes to the rule will have on the quality of education for Student Veterans. Paul Fain will be Interviewing Jason Delisle followed by a Q & A session.
Time: 2:00pm ET

Here are some key points of the research:

Suicide is a Threat to Every Person Who Has Served