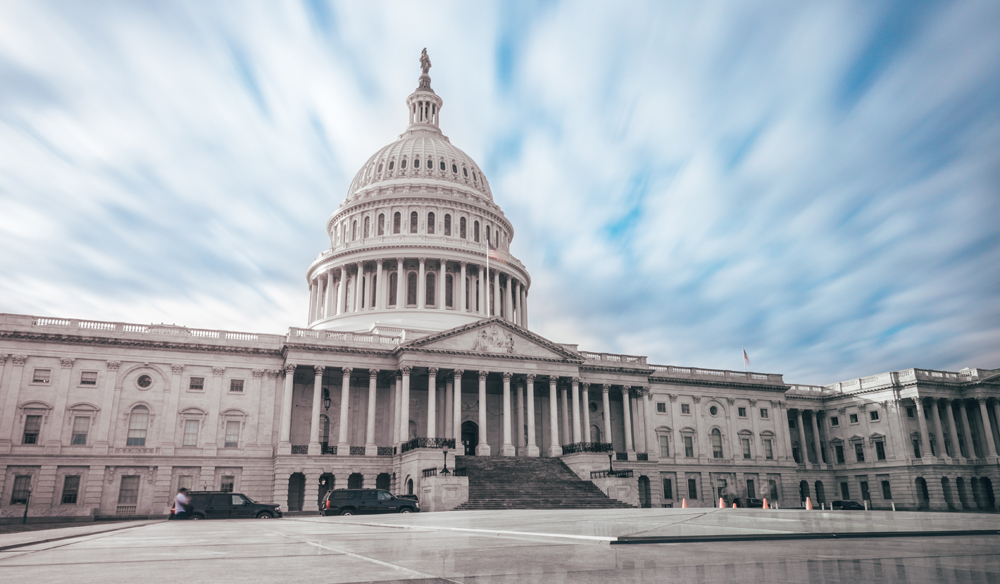 We have consistently spoken out against changing the so called “90-10 rule” without first studying the impact and unintended side effects that a change might cause. We’re incredibly concerned that, even though another year has passed, there still hasn’t been a federally commissioned study to determine this rule’s efficacy or potential harm on Veterans; and yet, another rash proposal is currently being tacked onto an unrelated bill. We are calling on Chairman Blunt and Ranking Member Murray to set aside unrelated partisan amendments and focus on passing the essentials of their vital appropriations bill.

In the face of recent Pew research, which demonstrates that American unemployment has increased more in the three months of the COVID-19 pandemic than it did over two years of the Great Depression, this is not the time to prevent our heroes from using the benefits they have earned. In the only study of its kind, NDP Analytics found that “over 260 institutions serving military or veteran education beneficiaries that currently pass the existing 90/10 ratio would fail an 85/15 ratio.” As of today, that number is estimated to have increased to over 400 institutions, with an estimated 158,000 Veterans and Servicemembers losing their education benefits and basic allowance for housing if available. We are concerned about the potentially devastating effects this language could have on Student Veterans attending programs of higher education and depending upon their basic housing allowance.

With the possibility that over 150,000 Student Veterans could be displaced from their accredited and approved programs, to recklessly add an amendment to an unrelated bill dishonors the sacrifice and effort that these actual heroes have made for our country.

Join us in our fight to protect Veterans rights!