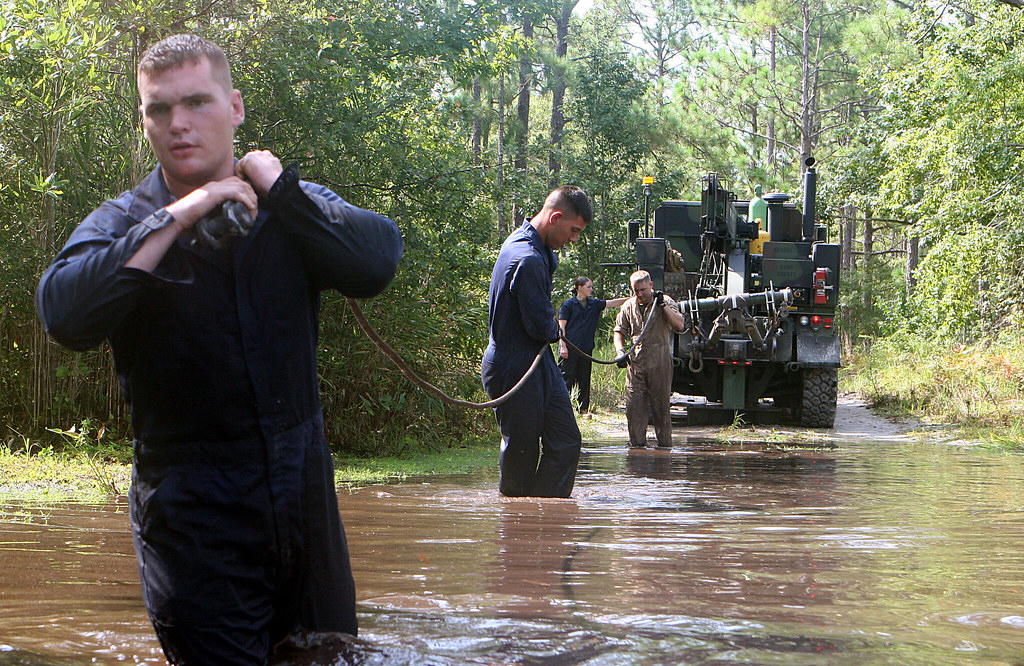 Between 1952 and 1987, thousands of Marines and their family members, as well as civilian workers and other personnel, were exposed to harmful chemicals from government-provided tap-water where they lived and worked at Camp Lejeune in Jacksonville, North Carolina. Exposure to the contaminated water caused a variety of devastating health effects including neurological issues, birth defects, various cancers, and death.

Although lab reports from 1980 determined that the water at Camp Lejeune was highly contaminated, it took years for the Marine Corps to acknowledge this issue. It wasn’t until 1997, that a report from the Agency for Toxic Substances and Disease Registry concluded that the tap-water had been contaminated for nearly 3 decades with toxic chemicals linked to childhood and adult cancers.

The first successful course of action taken to address this matter was by a Marine Master Sergeant based at Camp Lejeune, by the name of Jerry Ensminger, who lost his daughter, Janey, to leukemia – an illness that was likely linked to the contaminated water. The Janey Ensminger Act was passed in 2012 to authorize medical care for the military and family members who developed specific illnesses after living at Camp Lejeune.

It wasn’t until 2017 that the Department of Veterans Affairs (VA) announced that Veterans exposed to the contaminated water would be eligible to receive a portion of government disability benefits, due to sufficient evidence that proved a connection between exposure to the water and eight medical conditions. However, this glimpse of hope in the fight for justice turned out to be short-lived. In 2019, the VA announced that the remaining claims filed by these individuals would be denied but that the victims were free to “take their own course of action.” Furthermore, the North Carolina legislature set a 10-year time-limit for claims, creating a legal impossibility for these victims to get their day in court and seek legal redress.

Following this long fight for justice, we are proud to support the Camp Lejeune Justice Act of 2021. This legislation provides a path for judicial relief for Servicemembers, Veterans, and their families exposed to water contamination at Camp Lejeune by allowing these individuals to file claims against the government and seek relief from the illnesses suffered as a result of water contamination.

We’d like to thank Representative Matthew Cartwright and Representative Gregory Murphy for their service and advocacy on this important piece of legislation.

Read our Letter of Support!

Read our White Paper on the issue!

The Importance of the Camp Lejeune Justice Act of 2021