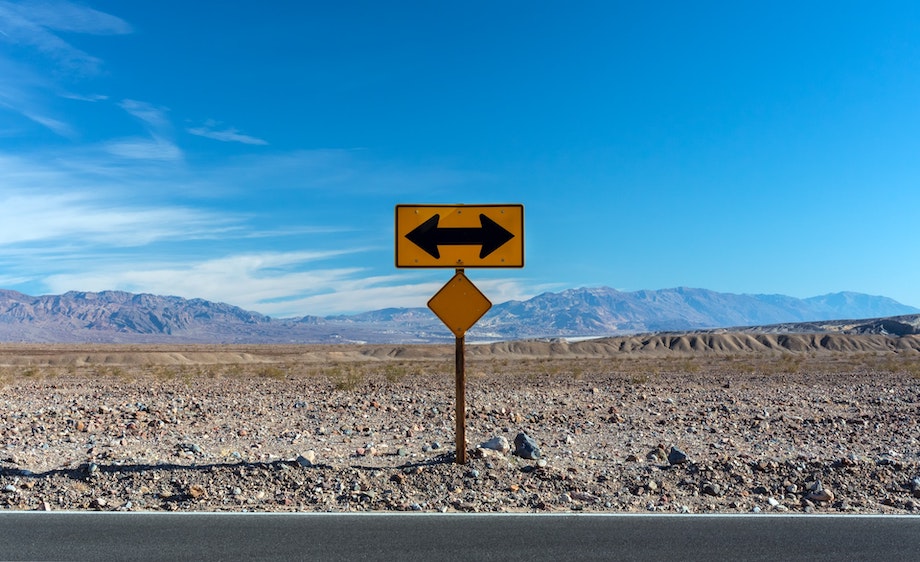 The GI Bill is the first thing most people think of when it comes to the benefits earned by members of the armed forces. The Bill supplies funding for three spheres: Tuition fees; housing allowance; and books & teaching supplies. There are three existing GI Bills that you may apply to depending upon your eligibility: the Post 9/11 GI Bill; the Forever GI Bill; and the Montgomery GI Bill (MGIB).

You qualify if you:

Your yearly allowance for books and other study materials can be as high as $1000, while your monthly housing allowance (MHA) will be adjusted for where you attend the majority of your classes as well as your study load. For instance, taking 12 credits will net you 100% of your potential MHA while 6 credits will only qualify you for 50% of your MHA. Funding for tuition is also a tiered system. If you served a minimum of:

Keep in mind that if you were discharged prior to January 1st, 2013, you will be classified under the Post 9/11 GI Bill and must make sure to fully utilize your benefits within 15 years of separation from active service. If you do not wish to use those benefits for yourself, consider transferring them to a dependent.

The Forever GI Bill was signed in 2017 and follows on from the Post 9/11 GI Bill. It makes certain alterations to the previous bill, such as changes to housing allowance. It also expands access to benefits for Dependents, the National Guard, and the Reserves. The biggest change was the removal of the 15-year-cap on access to benefits.

You qualify if you were discharged or released from active duty on or after January 1st, 2013. The tiered system for tuition fee support is unchanged from the Post 9/11 GI Bill for anybody who served at least 18 months. For those who served for less than 18 months, we have good news. If you served at least:

This bill also expands upon the options to use your GI Bill, notably encouraging Veterans to pursue STEM careers, and provides greater protections for Student Veterans. For a comprehensive breakdown of all the updated benefits, click here.

The MGIB is special because it is paid in its entirety directly to the Veteran or Servicemember. This is unlike the other two bills which pay tuition directly to the school. The MGIB requires you to invest a minimum of $100 per month for 12 months, totaling $1200, in return for a larger sum of money to cover your educational costs. While $100 is the minimum, you can invest more to get a higher return on your MGIB.

The money you receive can be used at your own discretion, although it is presumed that you will spend it on housing, supplies, and tuition. However, if you are attending your school on a scholarship or can cut costs in some other manner, you will still receive the total reimbursement and can spend it how you will. As a result, the MGIB works best for those who have planned out their educational career and believe they can spend the money better than the government.

There are four different ways to qualify, but at a minimum, you should have:

There are three different versions of MGIB: the Active Duty program (MGIB-AD); the Select Reserves program (MGIB-SR); and the $600 Buy-up Program. The first two are understandable on their face. The third is an MGIB program into which you pay more, but receive more in return.

COOL Program Available to Members of the Armed Forces