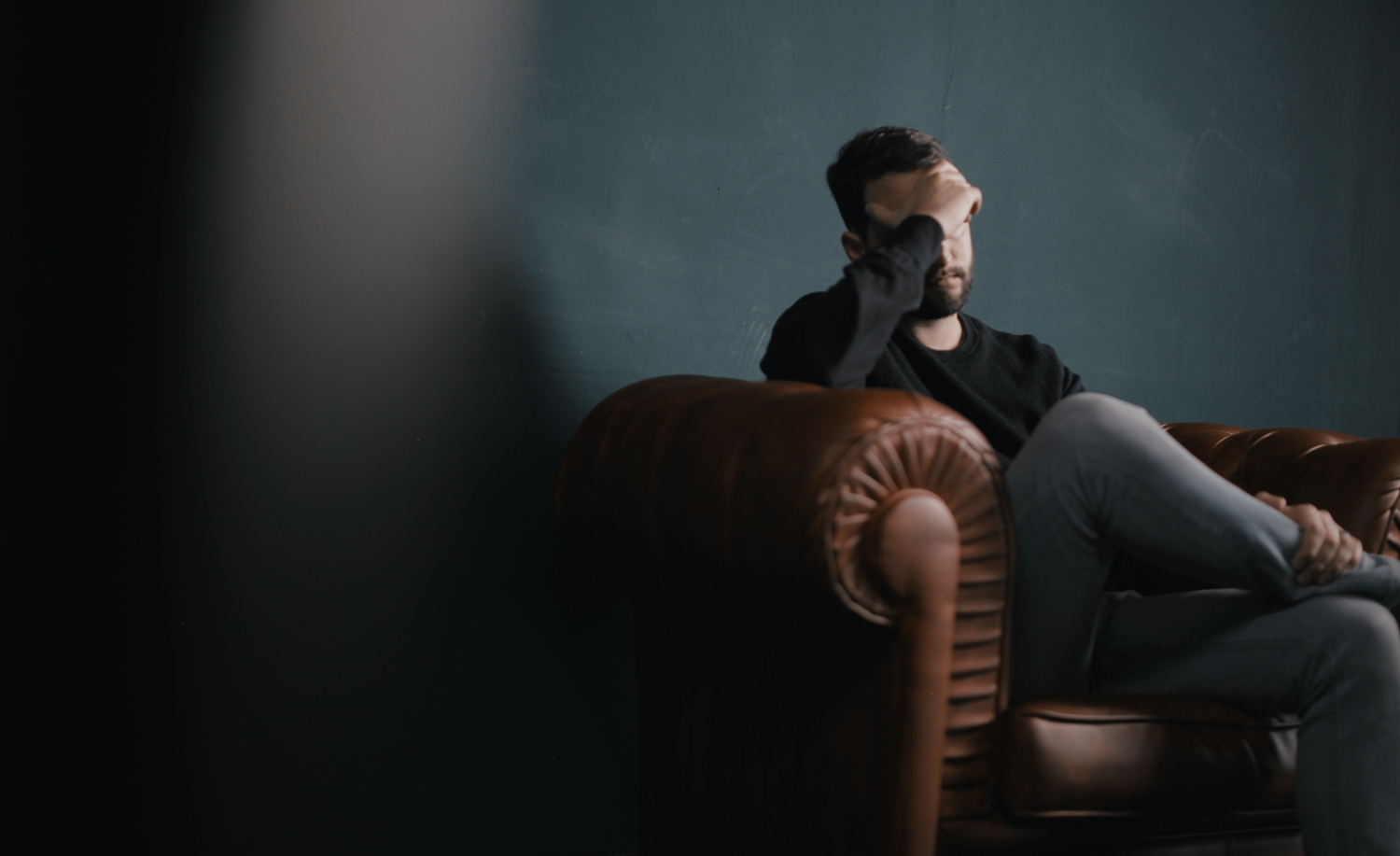 This miscommunication is causing Servicemembers to believe they have benefits that they can transfer to their children but when the child is ready to go to school they are told that they have no money to pay for their education. We are calling on the DOD and the VA to clarify policy and correct the misinformation. We are also asking that the VA look into how many Veterans this issue has impacted and consider extending benefits to them.

Read our White Paper on the issue!

Read our letter to Congress!

Read stories from some of the troops this has impacted Here and Here!

Proud to have Helped Pass the SAVE LIVES Act

Limited Protections for Servicemembers in Academia

Changes to the 85/15 Rule Will Negatively Impact Student Veterans