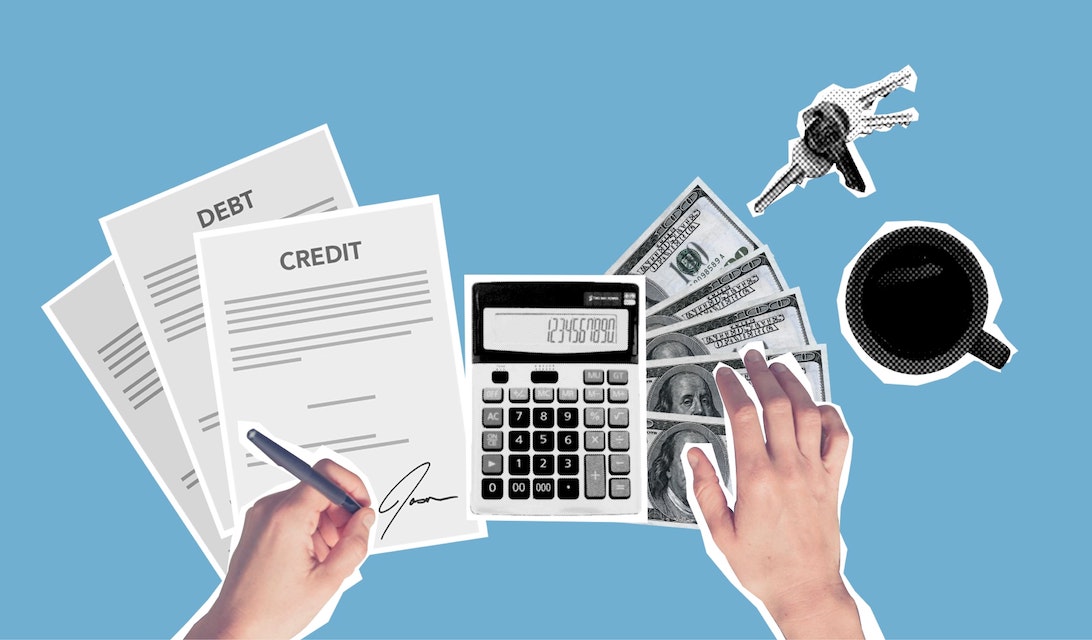 The Public Service Loan Forgiveness (PSLF) program came into being on October 1st, 2007. The federal Department of Education (ED) operated this program with the ambition of encouraging significantly more recent and future college graduates to work in public service jobs, including government and private non-profit organizations. ED hoped that the program would vastly increase the number of public-school teachers, fire-fighters, police, nurses, and many other similar professions. The program was a failure. Since 2007, only 16,000 people have benefitted from it. This works out to an average of 1,150 beneficiaries per year over the past 14 years. The limited effect of the program was the result of unreasonably strict rules.

When the program started, there were three types of Student Loans: Direct Loans, where a student borrows money directly from the Federal Government; Federal Family Education Loans, where the student borrows money from a private entity through government brokerage and with government insurance; and Perkins Loans, which are a particular type of Federal Direct Loan. In 2010, the Department of Education stopped brokering FFEL loans, but at that time, there were already tens of thousands of people with debt through that program.

One of the significant problems with the PSLF program was that FFEL loans and Perkins loans were not eligible for forgiveness. However, that was far from the only problem with the program. After 2010, the Department of Education began offering loan consolidation whereby borrowers could convert their FFEL loan into a Direct Loan. Still, very few borrowers understood the benefits of this option, and so few chose to exercise it, leaving them ineligible for the PSLF program. Yet, even for borrowers who did have the correct type of loan, the strict rules still kept the vast majority from benefiting.

The rules required borrowers to make 120 on-time payments of a specified and inflexible monthly amount. If you were a day late or even a few days early, if you overpaid or underpaid by just a few cents, the payment was rendered invalid, pushing the completion date back by another month. Furthermore, the borrower must work in a job that meets the required definition of a “public service job” with specified rules. For instance, if a borrower did work in the correct type of job but did not obtain certification, their payments made while working in this job would not count towards their total.

To rectify some of the problems, the federal Department of Education recently announced an overhaul of the entire PSLF program. As of October 6th, 2021, 22,000 borrowers are now eligible for loan forgiveness. Another 28,000 could become eligible, provided they file a few simple forms. However, these changes are only temporary so act now. The most significant adjustment is that the PSLF program will not erase many of the FFEL loans. After the forgiveness window closes, it will be necessary for anyone with an FFEL loan to use consolidation to convert it into a Direct Loan.

Before the recent changes, student Servicemembers were exempt from making student loan payments while deployed. Still, this did not waive the requirement to make 120 payments before receiving loan forgiveness. Thus, every month that they were on deployment delayed their freedom from debt by another month. The new changes at the Department of Education mean that each month of deployment will count towards one of the 120 payment months. As a result, our men and women in uniform can finish their tours-of-combat with less worry and more financial freedom.

Other significant changes include granting forgiveness for past payments that were not exactly on time or differed from the specified amount. Those previous payments judged as close enough to the letter of the agreement will now count towards the 120 payment total. Such leniency will not apply to current and future borrowers, but the Department of Education is working on creating permanent rules which will be easier to follow. For now, borrowers should continue to make their payments on time and in the exact amount.

Limited Protections for Servicemembers in Academia