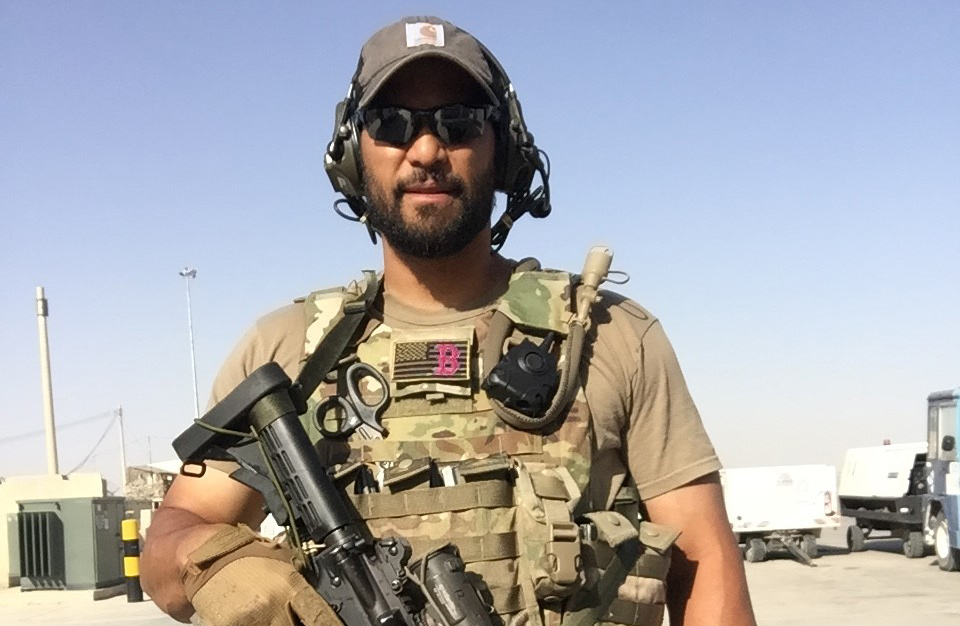 Back in April we raised the alarm about a policy that is hurting Veterans. The Department of Veterans Affairs’ (VA) so called “85/15” rule regulates how many students can use VA education benefits at an institution. A school’s program cannot have more than 85% of its students using VA benefits in a given cohort.

After releasing a video describing the issue, SFC James Allen reached out to tell us about how this regulation was impacting him directly: SFC Allen deployed in the middle of his degree program and his school unenrolled him from his program. While deployed, SFC Allen was told that, due to the 85/15 regulation, he would not be able to utilize his benefits if he wanted to reenroll in his program upon returning home.

We wrote a letter to the Secretary of the Department of Veterans Affairs on SFC Allen’s behalf requesting a meeting to talk about this important issue. After meeting with Secretary Wilkie, we’re happy to announce that we received a letter from the Secretary that reinterprets VA’s regulation. This interpretation will allow SFC Allen–and other Servicemembers and Veterans in his position–to return to school and use his benefits! VEP is proud to answer the call when Veterans ask for help, because we are Veterans too! 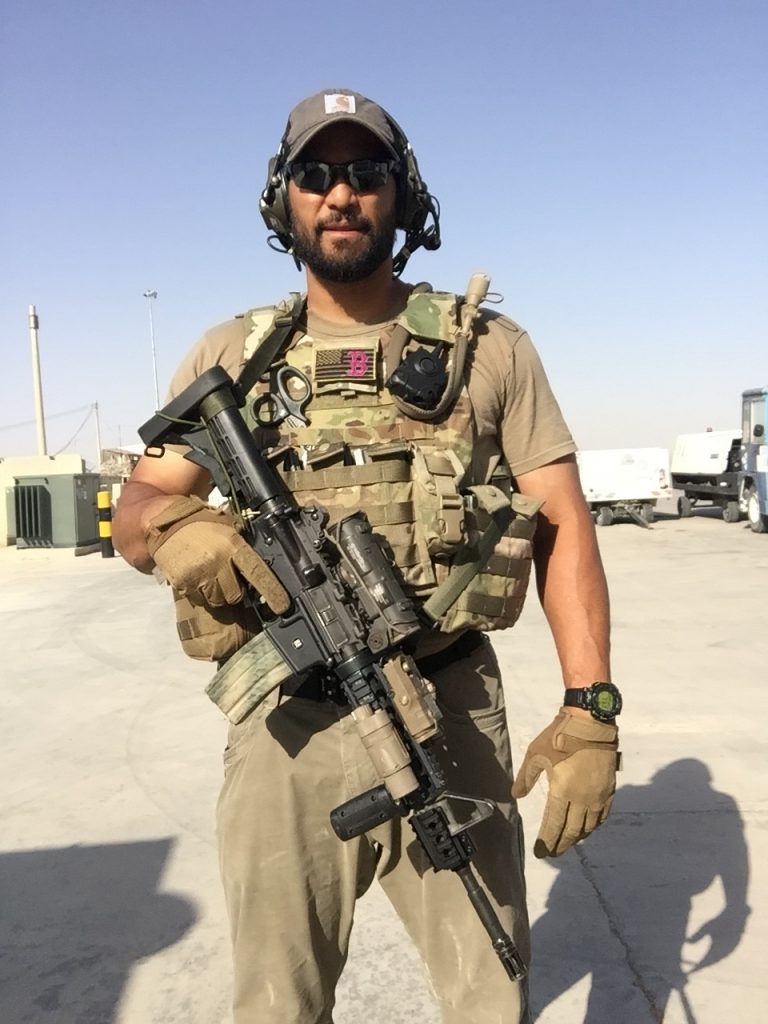 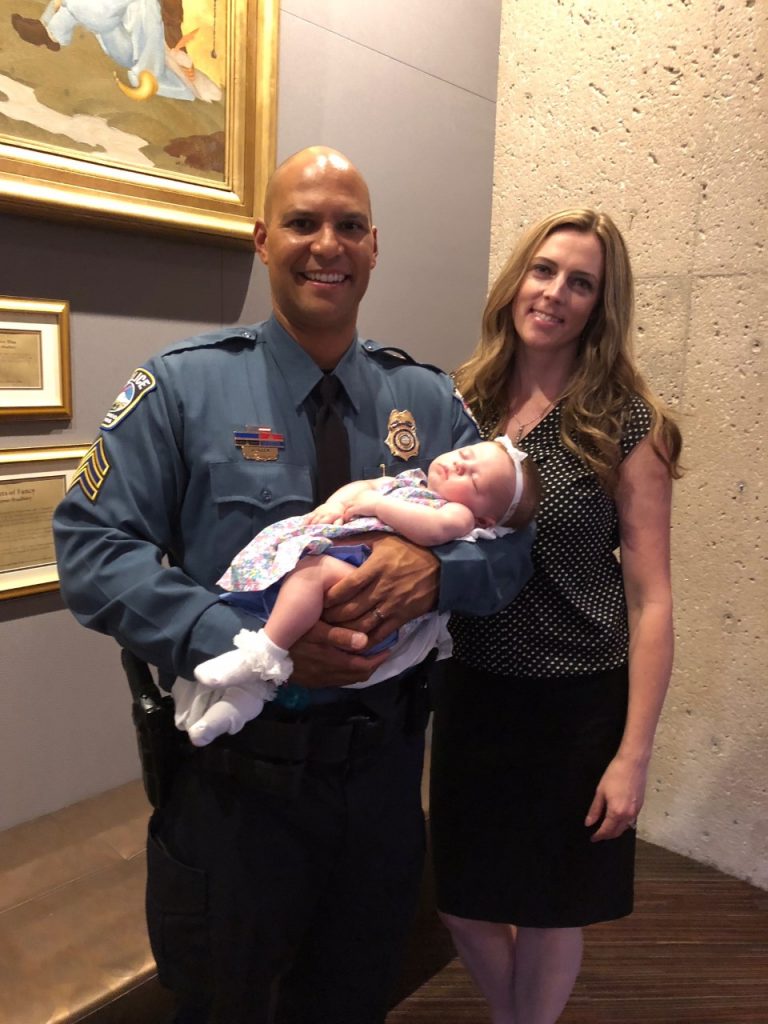 Veterans Should be Trusted to Make Decisions About Their Benefits

Representing Veterans at Forum on Reforms within Higher Education