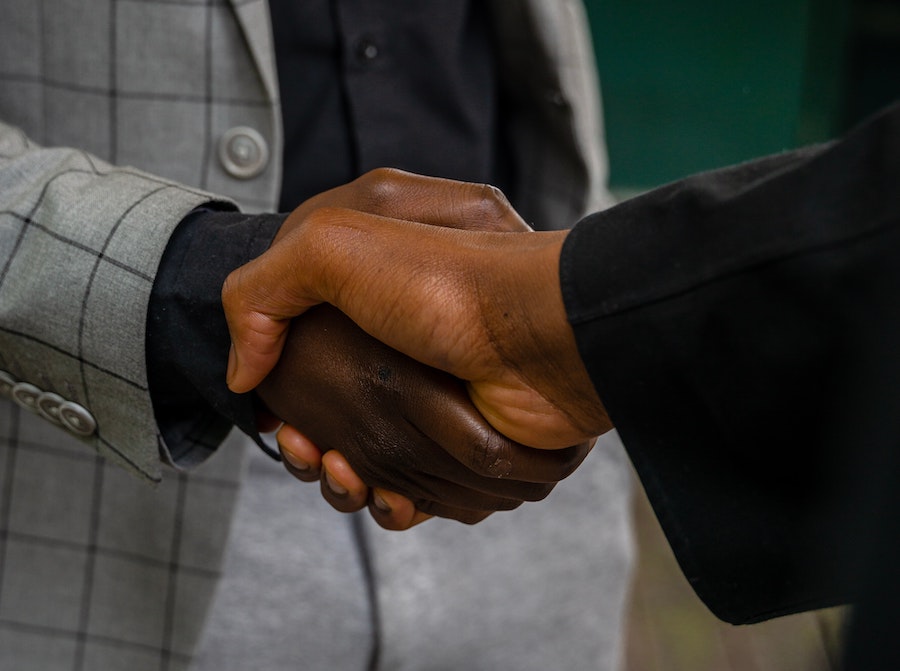 We have spent the past year building support for legislation to address the injustice of Veterans and their family members who were exposed to toxic water at Camp Lejeune. The Honoring Our PACT Act comprehensively deals with all those Servicemembers and Veterans exposed to toxic burn pits as well as the victims of Lejeune.

This piece of legislation passed the House in March and will soon be put to a vote in the Senate. It has been a long battle, but those who have been fighting for this cause received more good news last Wednesday when it was announced that the legislation had achieved bipartisan consensus. We want to thank Senators Moran, Tillis, Rubio, Boozman, and Burr for backing this legislation to bring justice and care to those Servicemembers and Veterans who need it.

The Department of Veteran Affairs (VA) has previously been reluctant to accept claims of toxic exposure and this has left many without the care they rightfully earned. Prior efforts to rectify the health problems of toxic exposure in the line of duty have been piecemeal and insufficient. The PACT Act will be the most thorough piece of legislation yet to ensure those who served receive the treatment they earned. As Senator Moran writes, “In addition to providing historic relief to all generations of toxic-exposed veterans, this legislation will improve claims processing to meet the immediate and future needs of every veteran it serves.”

There are some in the Senate who are concerned about the price tag of this bill. Senator Rubio reminds us of our duty in this regard: “Until we get justice for Camp Lejeune, its former residents—the babies who died in stillbirth, the Marines suffering from cancer, the women sterilized by toxic chemicals—will be a living witness to government negligence and incompetence.” This goes for all who were unwittingly exposed to toxic substances while serving their country.

Now is the Time for Veterans to Pursue Higher Education